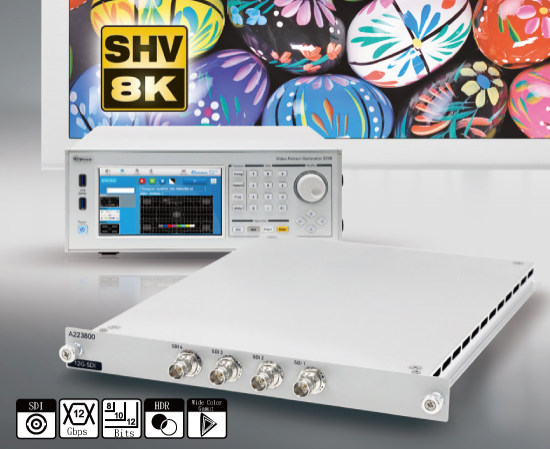 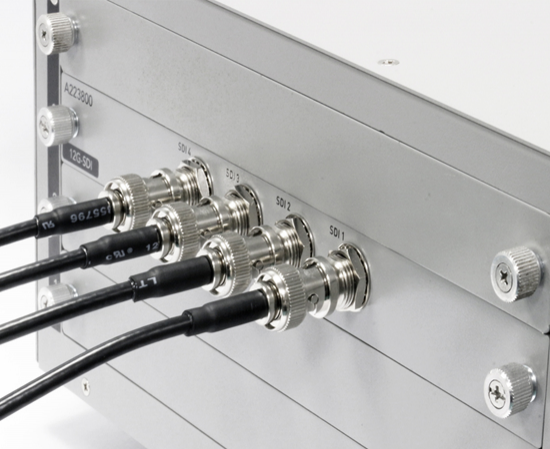 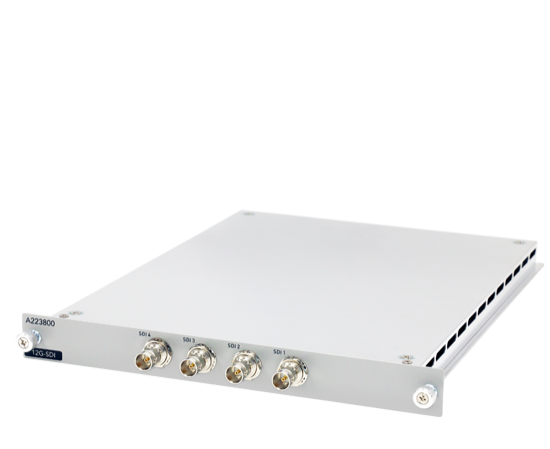 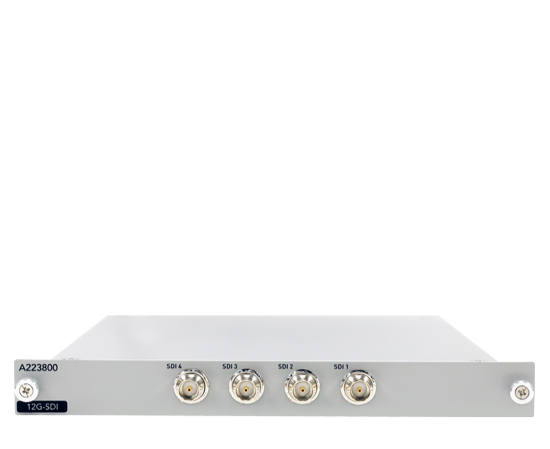 To conform with the next generation of 12GSDI standards and 8K SHV Super Hi-Vision (7680×4320) test requirements, Chroma released its A223800 12G-SDI Signal Module. With 4 SDI signal output connectors supporting a variety of industrial SDI standards, and with more than 240 standard SDI timing parameters, one single module is capable to support up to 8K high resolution testing. Simultaneous output from multiple modules can accommodate any SDI test and measurement projects.

SMPTE 259M is the first published standard which describes the transmission of analog signals such as NTSC and PAL through serial interfaces, usually known as SD-SDI, supporting 270 Mbps transmission rate. As the High Definition of 1080i and 720p video standards are getting popular, the HD-SDI is published to support 1.485 Gbps data rate, as described in SMPTE 292M. When the broadcasting and other video product vendors invested heavily in coaxial cable and its hardware infrastructure, SMPTE announced SMPTE 424M standard to increased the bandwidth to 2.97 Gbps, known as 3G-SDI. It supports 1080p and higher resolution of the digital cinemas for a better image quality, and is also the most widely implemented standard over the last few years.

HDR (High Dynamic Range) Image
With the support to the High Dynamic Range image output, users can adjust HDR Metadata for HDR related testing from a various of built-in images such as gray scale, color bar, windows and many other patterns, for engineers to perform the Pre-Test before submitting for verification, ensuring that the product will meet the specifications. 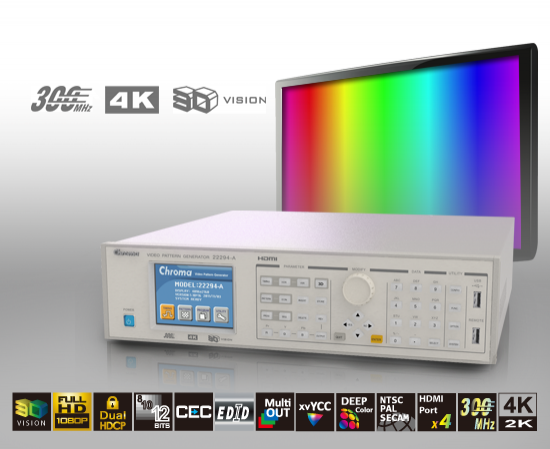 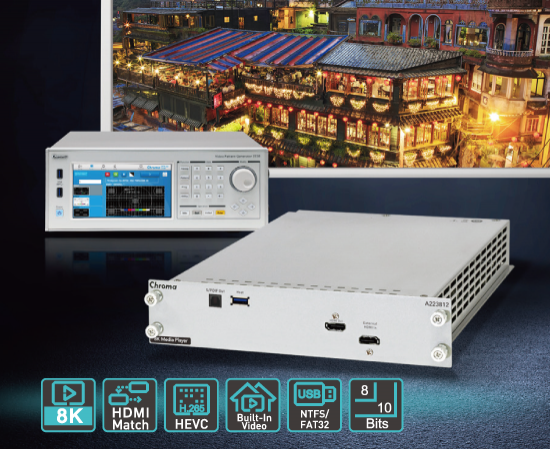 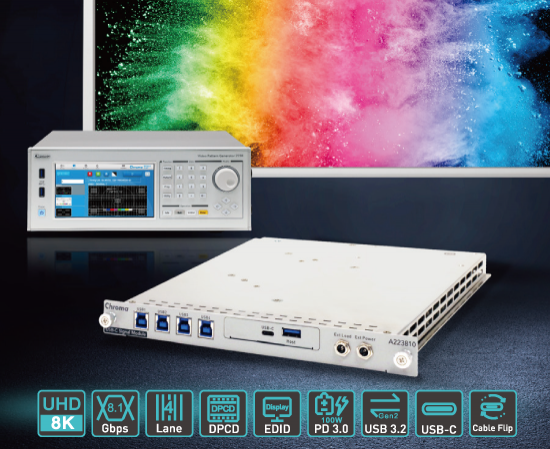 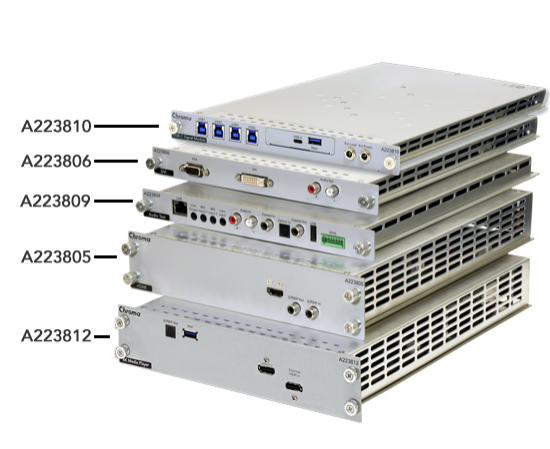 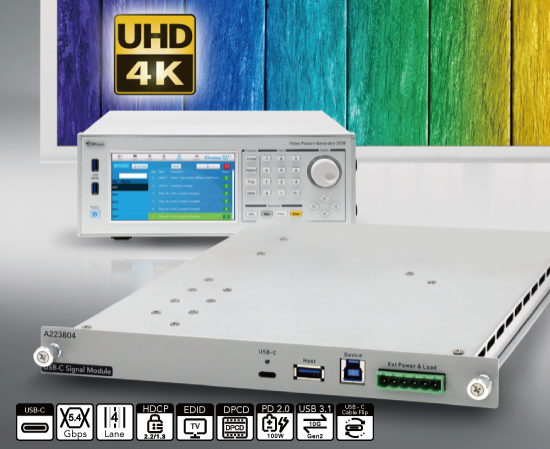 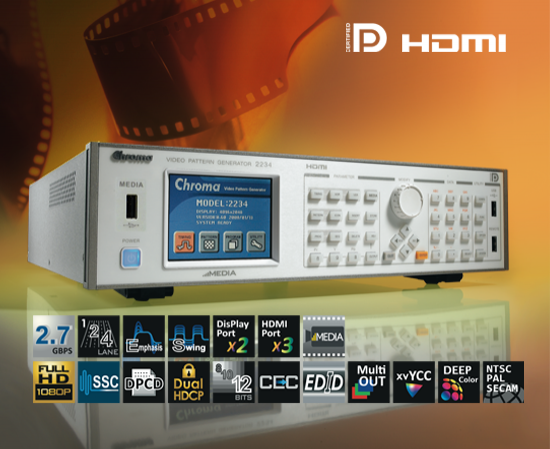 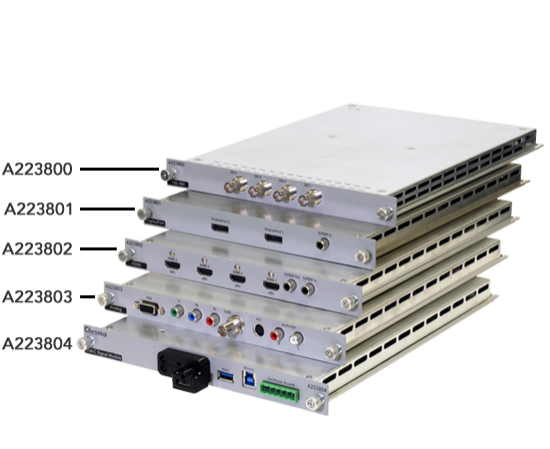