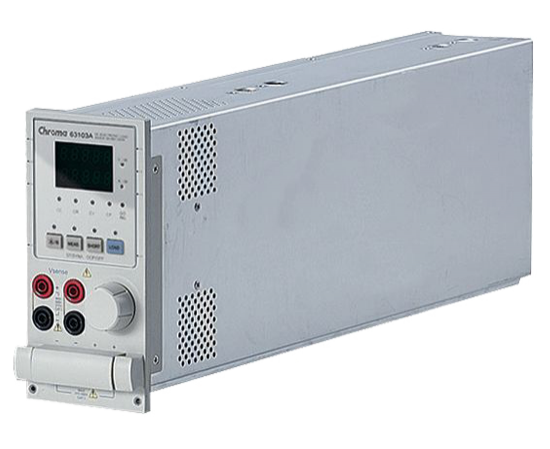 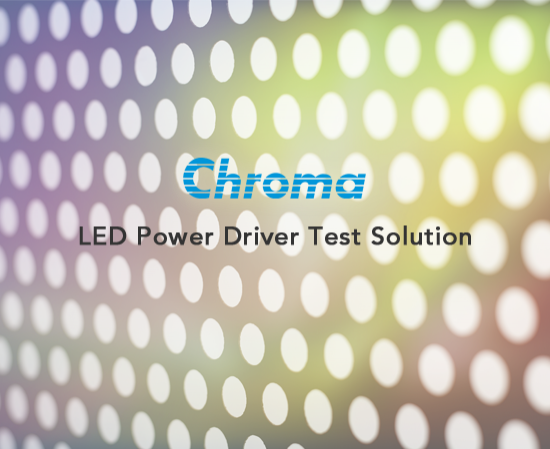 As a constant current source, the LED driver has an output voltage range with a constant output current. LED drivers are usually tested in one of the following ways:

However all these testing methods each have their own disadvantages.

As shown on the V-I curve in left figure, the LED has a forward voltage VF and a operating resistance (Rd). When using a resistor as loading, the V-I curve of the resistor is not able to simulate the V-I curve of the LED as shown in blue on figure 1. This may cause the LED driver to not start up due to the difference in V-I characteristic between the resistors and the LEDs. When using Electronic Loads, the CR and CV mode settings are set for when the LED is under stable operation and therefore, is unable to simulate turn on or PWM brightness control characteristics. This may cause the LED driver to function improperly or trigger it’s protection circuits. These testing requirements can be achieved when using a LEDs as a load; however, issues regarding the LED aging as well as different LED drivers may require different types of LEDs or a number of LEDs. This makes it inconvenient for mass production testing.

Chroma has created the industries first LED Load Simulator for simulating LED loading with our 63110A load model from 6310A series Electronic Loads. By setting the LED power driver’s output voltage, and current, the Electronic Load can simulate the LED’s loading characteristics. The LED’s forward voltage and operating resistance can also be set to further adjust the loading current and ripple current to better simulate LED characteristics. The 63110A design also has increased bandwidth to allow for PWM dimming testing.

Figure 9 and 10 show the turn-on waveform of using a resistive load and an electronic load. It is obvious that these waveforms are very much different from the one with real LED (Figure 2). And it may cause the LED power drivers to fail as shown in figure 11, which causes it to go into protection. Figure 12 shows the I-V curve of different numbers of LEDs, and figure 13 shows the I-V curve of different characteristics of LEDs those can simulated by 63110A/63113A.